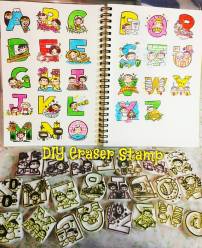 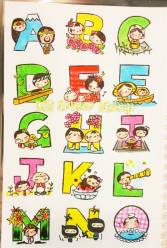 I was in a bookstore the other day, and saw some alphabet picture erasers, which designs were similar to those I were using when I was a kid.

It gave me an idea to create my own set of alphabet stamps, and “Wouldn’t it be more interesting if I make them a Japanese version instead of English version?”

So with the help of  e-dictionary, I got some inspirations of what to draw on each alphabet. That one new thing I had to consider, was whether the drawing will block too much of the letter, as I needed each letter to be shown clearly.  Also, there are letters like “Q”, “X”  and “V” which do not have a Japanese word to match with. So I simply used some English words which Japanese people often use (by pronouncing the sound of them) instead.

They are now all carved and ready for the handle-gluing process. I hope to display and sell them in coming’s handicraft fair in Kowloon Bay, Hong Kong on 20-21 August, 2016.

Just in case, please do not use them as erasers! 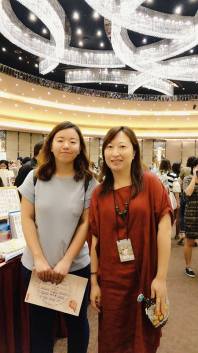 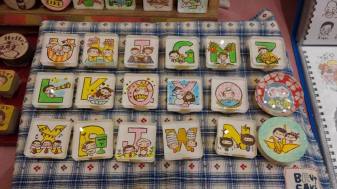 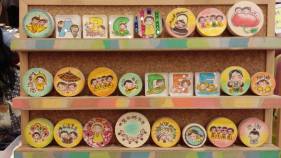 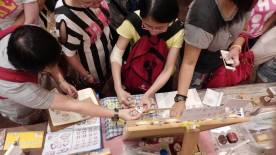